Near the present day  Soraepogu Station (소래포구) on the current Suin (commuter) line from Oido to Songdo a long bridge of the former narrow gauge Suin line can still be found. This bridge is simply named “Sorae Railway Bridge” (소래철교)  and as such can be found on the online Naver, Daum and Google maps.

The easiest way to reach this spot is to walk from Soraepogu Station (소래포구) towards the water front. Next to the waterfront the Sorae History Museum can be found, which contains a lot of information about the railway, including an actual carriage from the line! In front of the museum is engine 7 (see a previous article).

More pictures plus maps of the location after the break:

All this can be found easily on the maps available online. This is for instance the Daum map of the area:

But Google maps also has a good map of the area. Interestingly the old bridge is not on the map, but if you turn to satellite view the bridge can be seen easily. The same is true for the Daum map: no bridge shows up in the map view, but when the satellite pictures are shown, the bridge is there. Notice how the new SuIn line is still being built on the Daum and Naver satellite pictures, but the bridge is definitely under construction in this view; today, in 2013, the subway is up and running here.

All pictures were taking in June 2013. 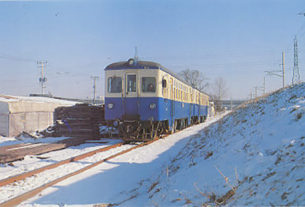 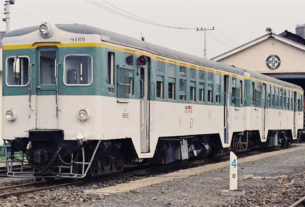